Quote of the day

Today’s short but powerful 💥 quote of the day shows which elements are needed to act upon your dreams and then ultimately succeed.

Continue Reading
April 21, 2020 Blog, Quote of the day No Comments

todays quote of the day….

If you change nothing, then nothing will change. 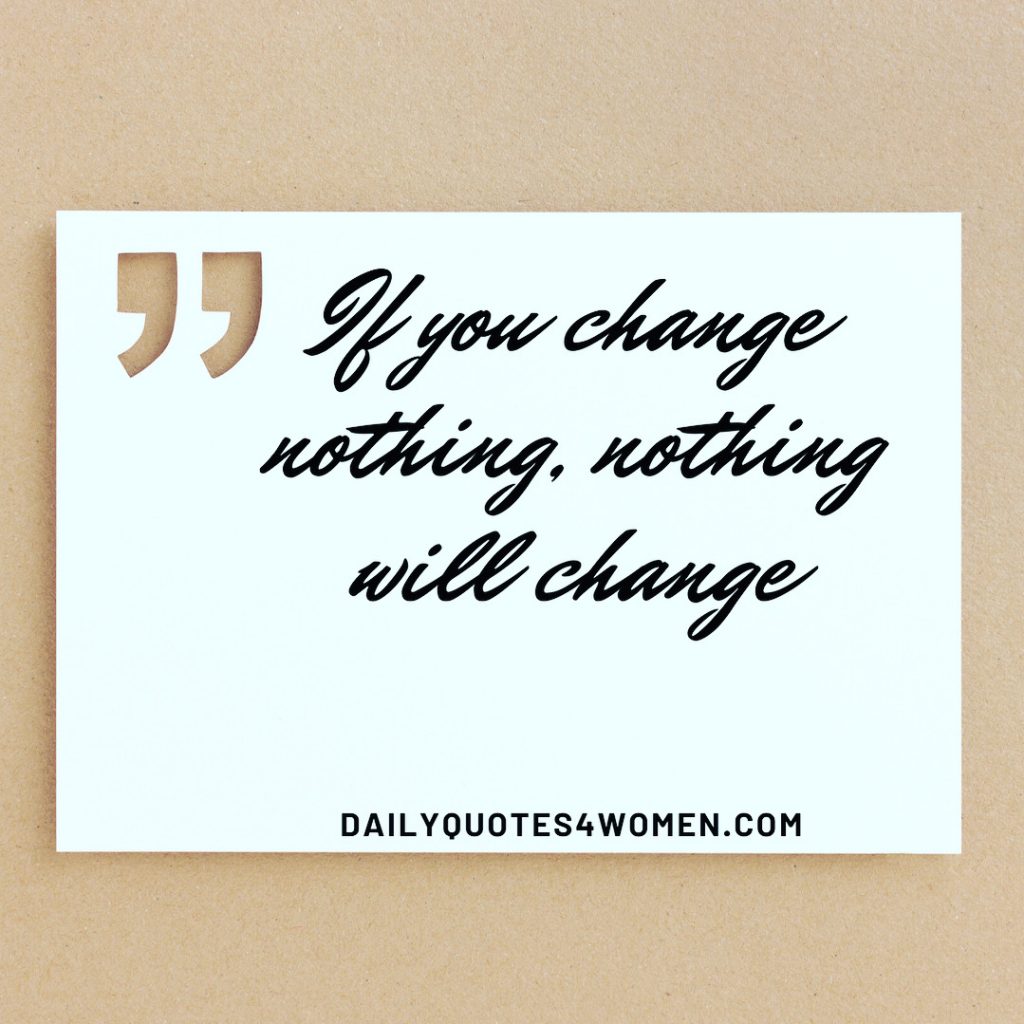 If you need change in your life then nobody is going to use their effort to do it for you. I’m a firm believer that we make our own luck in life. So if you sit back and wait for change to happen then I’m afraid your going to be disappointed.

Go out and grab life by the balls, and start making the changes which you need to make for self improvement.

Check out these 8 inspirational quotes for women.

Continue Reading
April 20, 2020 Blog, Quote of the day No Comments

Refresh your senses with a good nights sleep

Picture taken at sunset driving down the A1079 into Market Weighton. The sun looked huge, which was obviously not captured on my IPhone Camera. 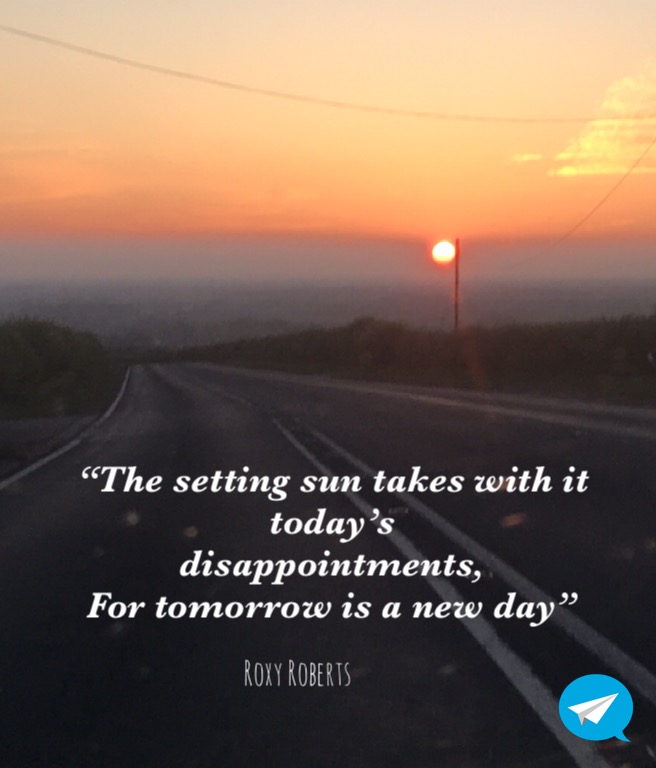 Here’s one of my own. The best ones are often spontaneous for me. I haven’t checked but I hope it’s not been uttered before. It’s amazing how a peaceful nights sleep can refresh mind,body and soul.

Every bit of news I got that day was bad and I felt very low.  So I jumped in the car and went for a drive.

We are lucky enough to live in the beautiful East Yorkshire wolds. Away from the cities and busy transport hubs of the North.
Market Weighton is a small but historic market town nestled in the foothills of the Wolds. One doesn’t have to walk far to be rewarded with a magnificent view of the Vale of York.

Continue Reading
April 19, 2020 Blog, Quote of the day No Comments 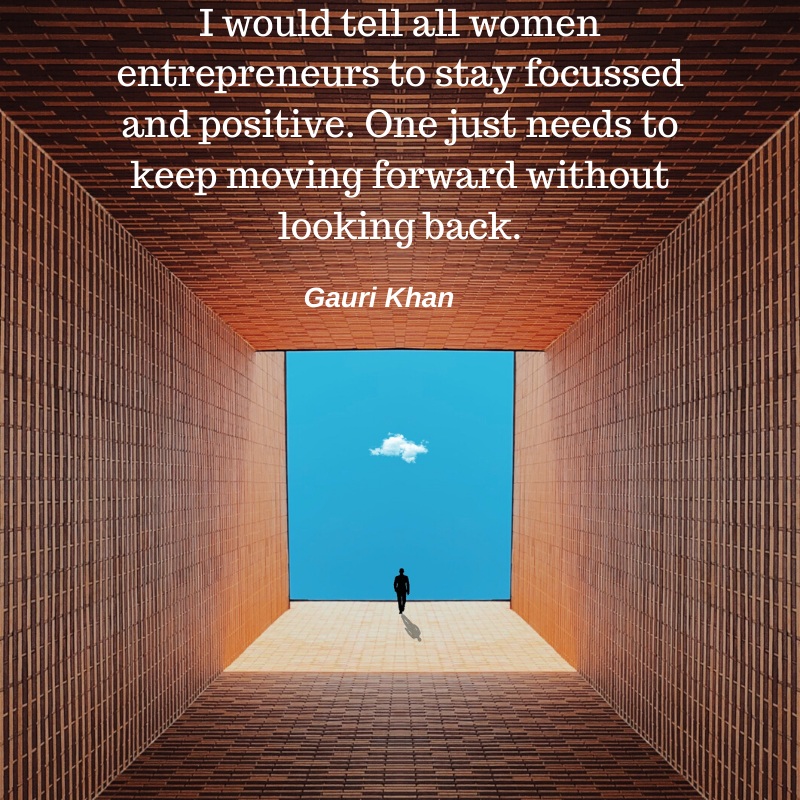 Continue Reading
April 14, 2020 Quote of the day No Comments

Elizabeth Kenny: Quote of the day

Today’s Quote of the day is by someone most of us haven’t heard of.

Sister Elizabeth Kenny was an Australian bush nurse. Today’s inspirational quote for women author developed a new but controversial method for treating poliomyelitis victims. Rather then the traditional method of using plaster casts to treat patients, Kenny applied hot compression to affected areas of the patients body. This was followed by passive movements to the area which was designed to reduce spasm.

In 1946 Kenny’s pioneering methods would be widely recognized by the global population when her story was told in the film “sister Kenny“. The actress who played Kenny, Rosalind Russel, was nominated for an academy award for her role as best actress.

As far as inspiring quotes for women go, today’s quote could be seen as a cliche to many. How many times have you heard your mother say, “if you let them get to you then they have won” or “don’t get mad, get even” there are many variations, all of which mean a similar thing.

It is best to let it slip then spend time brewing over something someone said or did. If they knew how much time u had spent feeling outraged, they would definitely feel like they had won.

Be the one to let it go, and don’t spend another moment thinking about how they have annoyed you. Majority of the time, these people are only doing for a reaction.

Don’t give them the satisfaction. 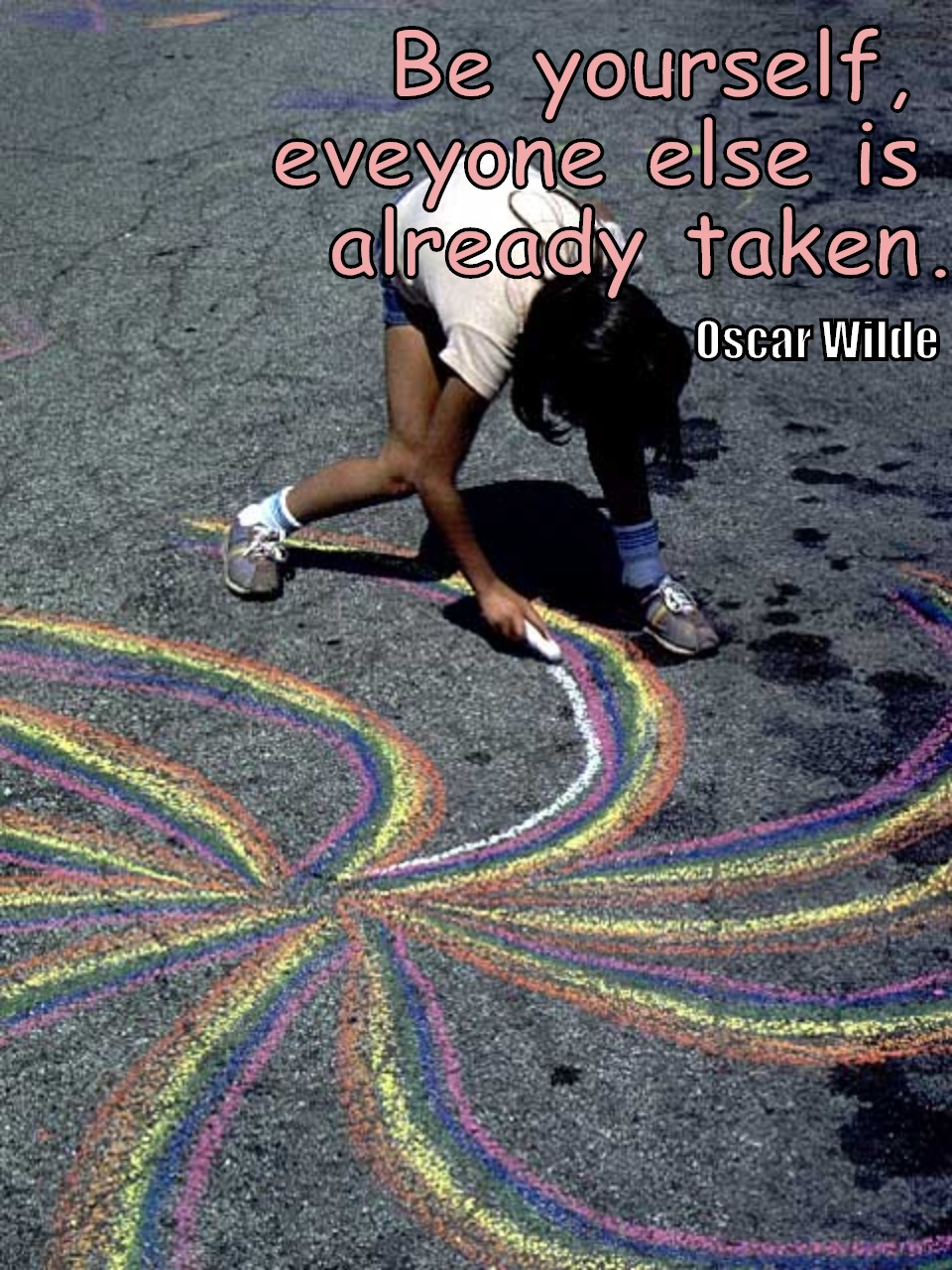